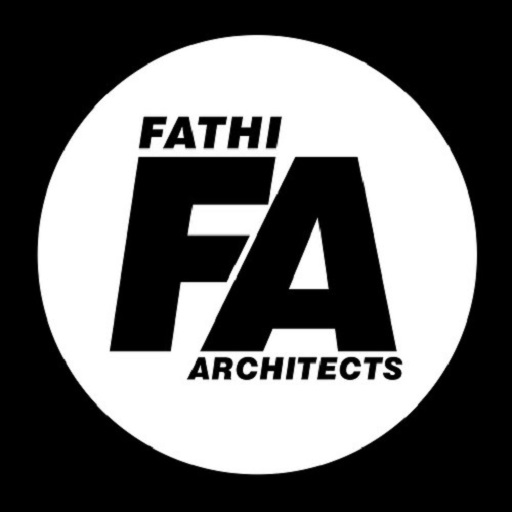 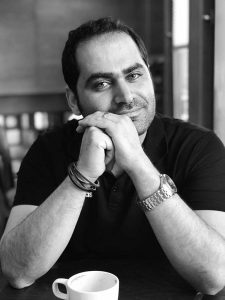 Shahin Fathi (born August 15, 1984 in Tehran, Iran) is an Iranian architect and designer.

Shahin Fathi is known as one of the architects who has designed and constructed the largest number of restaurants in the world. Fathi is the designer and contractor of 20 food courts and more than 500 restaurants, fast food and cafes.

On behalf of IKFC Company in Iran “Superstar”, started its cooperation with Yam International Food Company and today specializes in designing industrial kitchens and decorations with international standards for big brands such as: